The whole thing started on Facebook.  You get it.  Someone from my school years commented on a comment I made on a post, and we were suddenly reconnected.  In spite of the years and the miles, we had a great time catching up and talking about growing up together.  He learned of my love of all things Western, and typed those fateful words over Messenger:  YOU’D LOVE IT.  YOU SHOULD COME UP HERE FOR THE BISON ROUNDUP.  I barely slept that night, just thinking about it.  It was like something I had forgotten to put on my bucket list had suddenly been dropped in my lap.

Besides buying my airfare and paying for my entry into the event, much of the coordination behind my participation fell on the shoulders of my childhood/Facebook friend, Mike Bown, who lives in Provo, Utah.  Since I was coming from out of town, I needed to borrow or rent a trusty steed.  It was down to the wire before a friend of his generously agreed to let me ride his bay mare, who I named Girlie.  Mike has participated in the events two years prior to this, but borrowed a horse from his neighbor, Jeff Nichols.  Jeff is the chapter president of the Utah County chapter of the Back Country Horseman, and he provided tack and transportation to Antelope Island, some 1 ½ hours away.  I was in very capable hands!

There are a lot of things that a cowgirl can do to keep herself plugged into the Western scene.  She can attend rodeos, learn to line dance, two-step, or go to a country-western concert.  Then there are the equestrian-related activities, such as trail riding, pole bending, barrel racing, etc.  A gal may even get in the swing of things by trying a little cattle sorting or (better still) go on a cattle drive.  BUT…there is nothing that comes closer to being a part of the old west like a real bison roundup!

Antelope Island is 28,000-acre state park in the middle of the Great Salt Lake.  Yearly since 1986, the park opens its doors to some 200 riders who work together to herd the bison population to the north side of the island.  It is the country’s only buffalo roundup that allow untrained volunteers to herd the surly 1-ton creatures.    Originally, the bison were acquired by the Forestry conservatory committee and roam free with no natural predators.  This event is an effort to ensure that the bison thrive, which they indeed do.

The bison are descendants of a dozen buffalos brought by barge by ranchers in 1893.  The herd now number is over 700.  The purpose of the annual event is to insure the health of the herd.  Once they are herded into the pens on the north side of the island, they are allowed to rest for several days, then their health is checked, calves vaccinated, branded, and eventually sorted to thin the herd for sale.

The requirements to participate in the roundup are simple.  You must be over 18, own your own horse, and register before everyone else.  The event fills up quickly.  Also, no dogs, alcohol, or guns.  Camping is available prior to the event (we trailered 1 ½ hours from Provo early enough to make it to the 8:00 (mandatory) safety briefing, delivered by park director Jeremy Shaw.  At 9:00 AM, we were cut loose to do the work.

The riders initially formed a loose semicircle and advanced the bison to the north.  Teams were formed to keep the herd in check:  One for keeping the herd off the hills, another for keeping them toward the middle, and one more group to bring up the back and any stragglers.   The more experienced riders took the lead, whooping and hollering.  A bullwhip cracked like a rifle.  Fast ponies ran back and forth, up and down the hillside, preventing straggling bison from climbing too high. 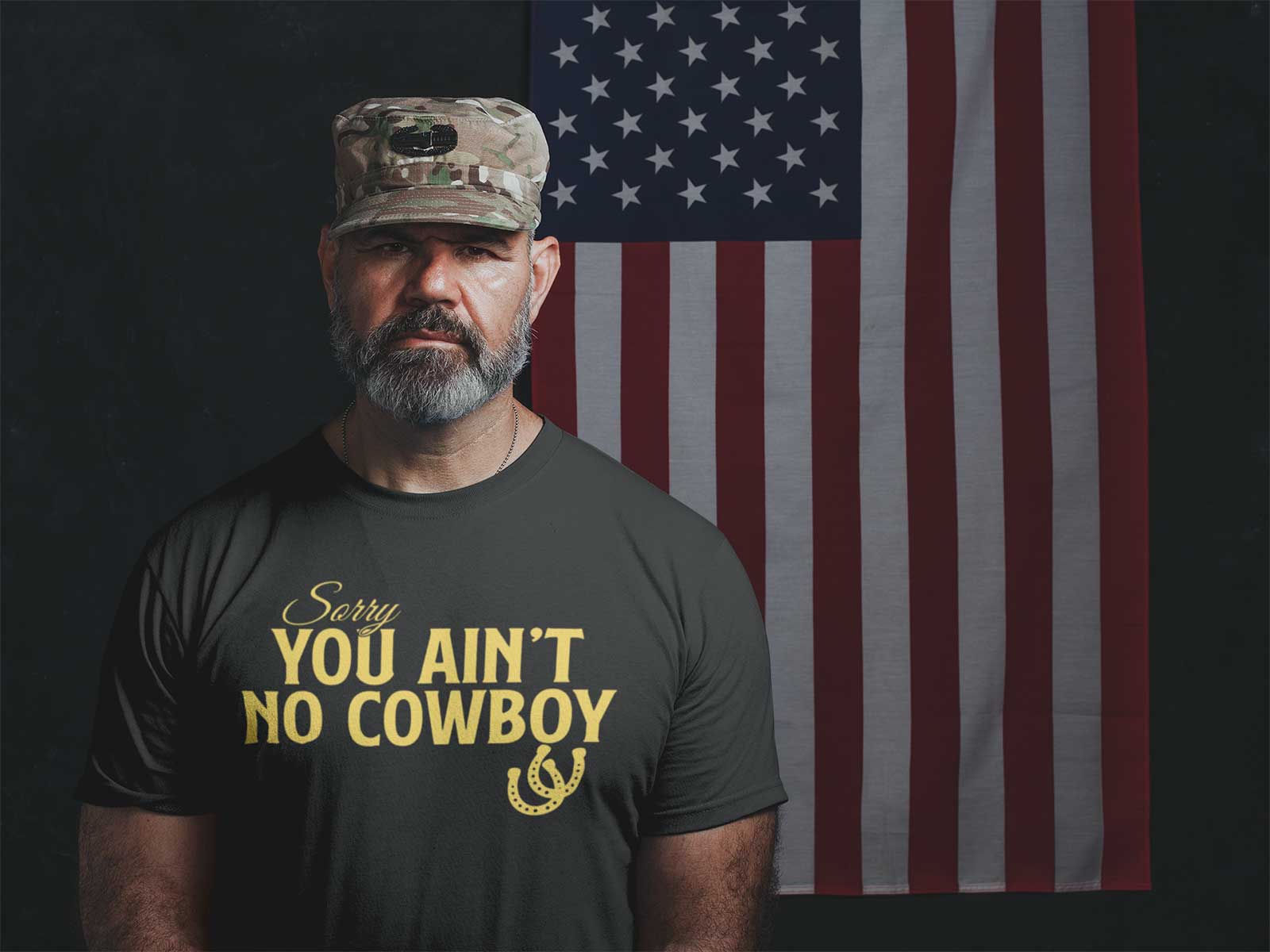 Thanks for helping us print our calendars!